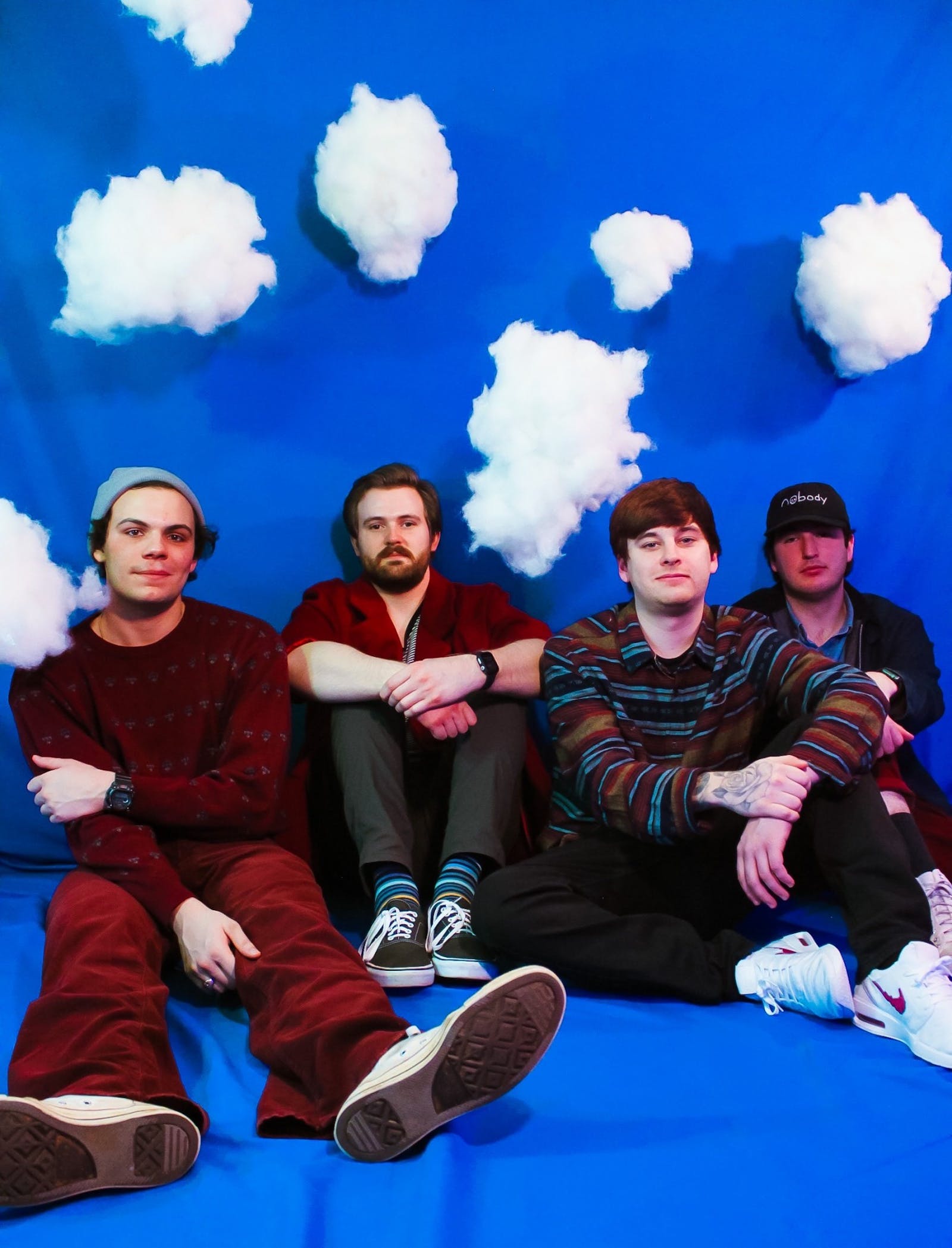 Photo by Provided by Tripping on Bricks

What started out as friends in a UofSC dorm five years ago has formed into a well-known band across the Columbia area, earning the band the title of Best Local Musician 2022 in Best of Carolina! Band members Ridge DeVuno, lead singer and rhythm guitarist; Nick Auch, lead guitarist; Evan Tyler, bass guitarist; and Even Harper, dummer, are thrilled to have won and shared with us some of their upcoming plans.

There’s no denying that Tripping on Bricks has a unique sound — which it attributes to each band member’s variety of musical taste and influence. The band has recently been changing up its scenery to keep its creative processes flowing — including working with music producer Wolfgang Zimmerman in Charleston, South Carolina to produce its upcoming album. Zimmerman has helped pull elements out of each band member that the band hasn’t quite been able to capture on record before, and Tripping on Bricks is excited for everyone to hear its work.

While Tripping on Bricks continues performing some live shows here and there, its current goal is to finish an album that the band can be genuinely proud to share with the world. In the future, the band aims to widely distribute its album which will, ideally, blossom into a successful tour.

“Everyone wants to be a rock star and have the whole world listening to our music,” DeVuno said. “As cliché as that may sound, I think the root want is really to put out music that can make as many people as possible truly feel something special.”

Winning Best Local Musician 2022 is a huge honor for the band and encouragement to continue pushing toward these goals.

“Considering that we started in a dorm room at Carolina, the university and the city of Columbia mean the world to us,” DeVuno said. “It’s easy to feel stagnant as a musician in the crazy times we are living through right now, but Best of Carolina honoring us with this award is much-needed wind in our sails!”

Follow Tripping on Bricks on social media for album updates, and check out the band’s music on all streaming services!

While Tripping on Bricks continues performing some live shows here and there, the main goal is to finish an album that the band can be genuinely proud to share with the world.