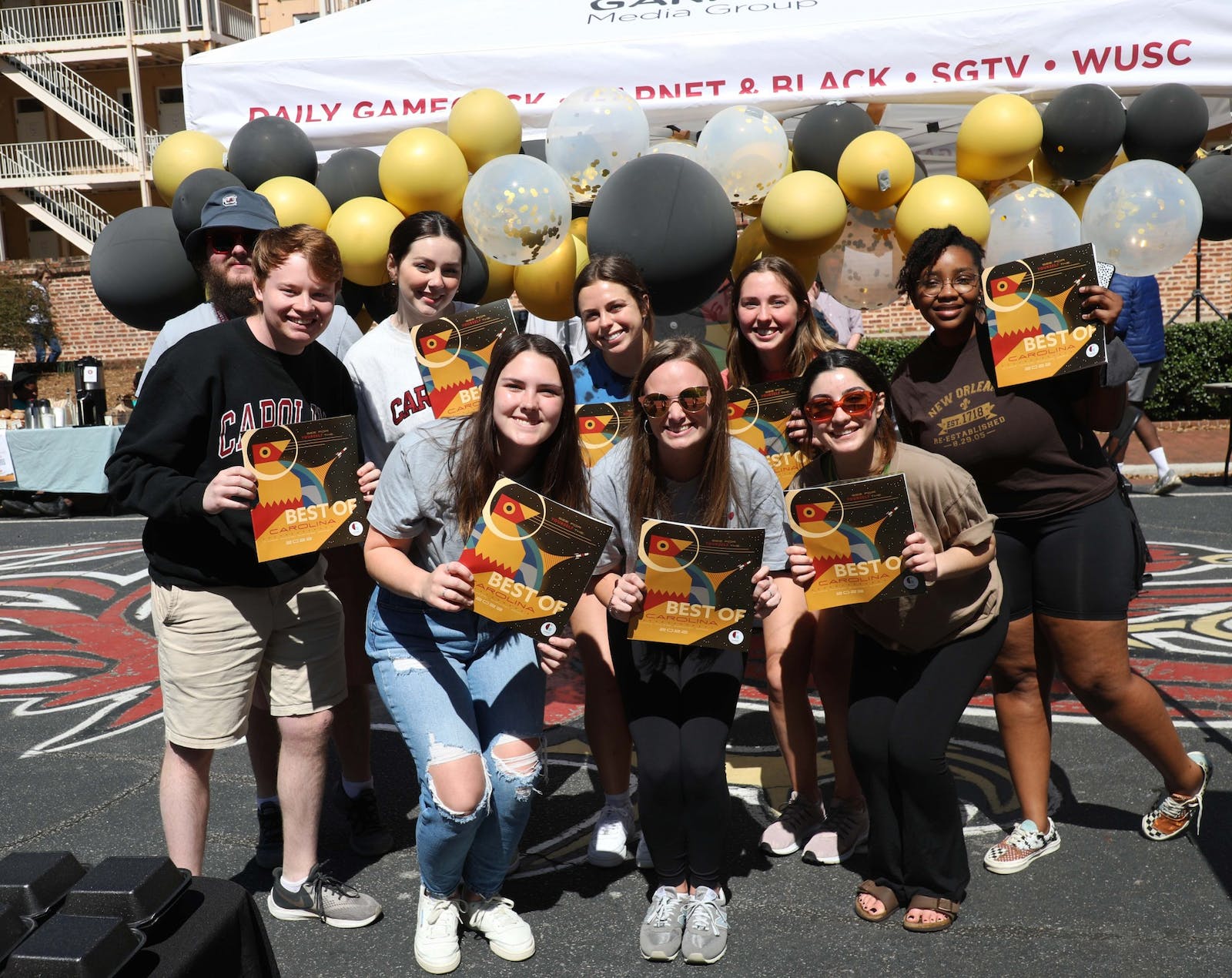 Where do I even begin?

The short story: I’ve been doing this since freshman year and without Garnet Media Group, I more than likely would not have stayed at the University of South Carolina.

The long story: I joined Garnet Media Group my first semester freshman year — partially writing for Garnet and Black Magazine and partially on the marketing team. By an odd, but amazing, series of events, I ended up as the marketing director for Garnet Media Group by November of that year. I had no idea what marketing was, where to start or what to expect, but fast forward three years, and I’ve grown leaps and bounds (and know what marketing is now).

Now, that’s a bit of a dramatic story, I’ll admit. But it’s true, and it’s why I’m so passionate about Garnet Media Group.

Garnet Media Group is the Office of Student Media at UofSC. Our partnership includes four student-run organizations: The Daily Gamecock newspaper, WUSC-FM radio, SGTV television and Garnet and Black Magazine. GMG also includes teams that focus on marketing (that’s me), podcasting, graphic design and advertising sales. The best thing about Garnet Media Group is that whether you’re interested in reporting on breaking news, styling a fashion shoot or hosting a unique radio show, we’ve got you covered! Garnet Media Group is open to any major or experience level.